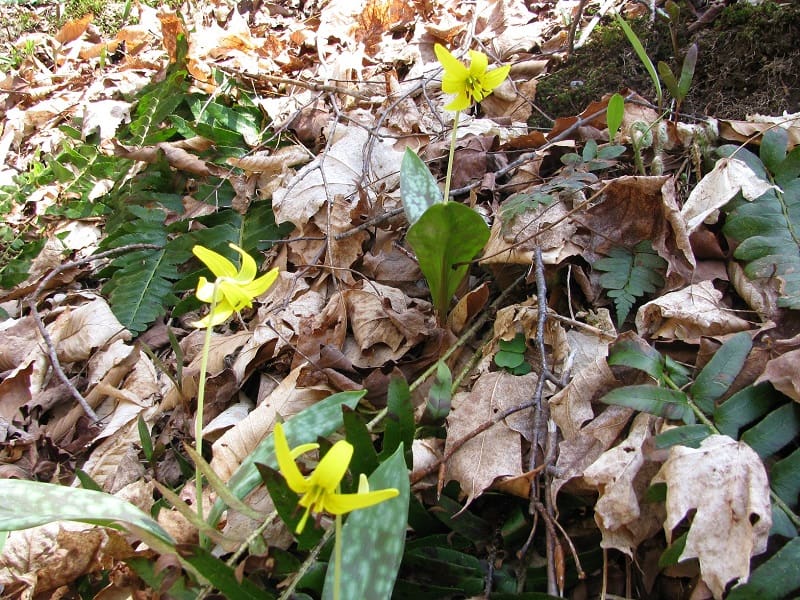 From March 24, 1946 until February 20, 2004 Alistair Cooke broadcast nearly 3,000 weekly BBC radio essays called Letter from America. To listen was like feasting on portraits, landscapes and images of historical events, as if walking with a docent through a great audio museum. Cooke spoke in an inviting and personal manner while providing intelligent insights – translating, if you will, for his audience across the Pond about the culture, society and politics of the United States. Broadcasting from less than a year after the end of World War II until a few years after 9-11, his radio essays covered a vast arc of history.

Cooke reflected, in 1976, about his four-year-old grandson Adam who lived in Vermont, whom he was visiting: “One day he will grow up and, I’m afraid, taste of the forbidden fruit. One day he will read The New York Times. And Adam will be out of the Garden of Eden, out of Vermont, forever.” Perhaps that is why, to this day, in many parts of Vermont one cannot get The New York Times delivered to their home. Despite that, many New Yorkers have moved to Vermont during this COVID year. In the fall, this Garden of Eden – also known as the Green Mountain State – becomes an array of vibrant reds, yellows and oranges.

A midrash says the Garden of Eden originally looked like the peak of New England foliage, but after Eve and Adam ate from the Tree of Knowledge of Good and Bad those colors disappeared and the Garden was covered only with green leaves. When God saw that Adam and Eve had done t’shuvah, God said, “I am happy that you take responsibility for your actions. However once something is done it cannot be completely undone, but I can do this for you. In some parts of the world during a certain season its leaves will change to vibrant reds, yellows and oranges as the Garden of Eden originally looked.” That is one explanation for foliage in Vermont.

During the spring and summer, with its stronger sunlight, chlorophyll pigment gives leaves their green color. In the fall, as the sun intensity weakens, deciduous trees (from the Latin deciduus, meaning “tending to fall, falling”) stop producing chlorophyll, and so, in trees with carotenoids pigments, colors along yellow-orange spectrum are revealed. It can be argued those vibrant colors are the true colors of the trees. When it comes to the red leaves of fall, the process is somewhat different. The sunny days and cold nights: we will note that sequence when we look at the production of maple syrup in the spring, causing sugar to be trapped in the leaves and leading to the production of anthocyanins pigments that give those leaves their red color.

When examining this signature event of fall, ecologist Kerry Woods of Bennington College reminds us this important insight and lesson: “…as with most things natural – ‘it’s complicated.’”

But now during the spring in this state of Shirley Jackson, Ben & Jerry’s, Bernie Sanders, Phish, and Jody Williams, there is a focus on maple trees, which account for some 20% of Vermont’s trees and produce its world-famous maple syrup. For the sap to flow from its roots into the tree, there needs to be a dance of below-freezing temperatures at night and daytime temperatures ideally between 40°F and 50°F. Those conditions are usually found between late February and early April. The sap-crystal-clear water with only about 2% sugar-is tapped by inserting a small spout into the tree; the sap then either drips into a bucket hanging on the side of the tree or, more recently, into tubing that feeds the sap from many trees into to a large tank. It takes about 40 gallons, a nice Biblical number, of sap to make one gallon of syrup. Vermont usually produces roughly 50% of the United States maple syrup. Last year, that was 2.22 million gallons from some 6.15 million taps. Our good neighbors to the north in Quebec, Canada, produce seven times as much maple syrup!

The Climate Crisis and its changes, particularly with temperature and precipitation, has begun to affect in negative ways both maple syrup production and fall foliage. This past year, COVID-19 added its own dynamic to the maple syrup industry. With the greater need for plastic hand sanitizers, some have experienced more difficulty in obtaining plastic containers for their syrup. On the bright side, as people began to bake more breads and their own granola, some maple syrup growers saw an increase in demand for maple syrup. During Passover, some make matzoh brie with Vermont cheddar cheese and douse it with maple syrup.

“Two roads diverged in a yellow wood” begins one of the most famous poems written in the United States. Robert Frost lets us know when he references “a yellow wood” he is talking about the fall. A noted verse from a different Frost poem is “Good fences make good neighbors.” When quoted by itself, as it often is, a great injustice is done to the complex insight Frost offers towards walls and divisions. The poem opens by claiming “Something there is that doesn’t love a wall.” The poem takes place in the spring, when stone fences are repaired from wintry damages. Even though Frost conveys a dislike for walls, every spring he meets his New England neighbor and helps him repair their shared stone wall, as they talk and disagree over the wall’s necessity. At one point Frost says:

Before I built a wall I’d ask to know

What I was walling in or walling out,

And to whom I was like to give offense.

While the wall exists, Frost will not allow it and, by extension, any barrier to prevent him from meeting and talking with someone he differs with. Written in 1911, its message may be even more relevant today.

The writer is rabbi emeritus of the Israel Congregation, Manchester Center, Vermont, and a faculty member of the Arava Institute for Environmental Studies and Bennington College.

Our Mission: To encourage the responsible use of the land and protection of our natural and cultural history by providing the opportunity to interact with the environment through education, research and environmentally sensitive recreation.